Passports are a mainstay of proof of identity for global business travel, but fewer hold a passport than you may think. For many people traveling within the US on domestic flights they only need a valid driver’s license for proof of identification. After all, not everyone travels internationally. If your employees only ever travel domestically, they may not have a passport and have been using their driver’s license to travel for business. Up until recently, that was not a problem. However, the rules of travel are changing, and a standard driver’s license will soon not be enough for airport security checkpoints.

Here is what your employees need to know about the changes to the proof of identity and forms of identification requirements for domestic flights within the United States.

In 2005, Congress passed a law called the REAL ID Act. It set forth a variety of airport security measures that would be adopted as a minimum standard for state-issued identification, like driver’s licenses. Whereas previously people could travel on domestic flights within the United States and its territories with only a driver’s license or state-issued identification card, the new rules would require travelers have an ID that meets REAL ID standards.

The rollout of these security changes is incremental but significant. Travelers will be required to have a REAL ID driver’s license for domestic travel by May 3, 2023 or another acceptable form of ID.

Other acceptable forms of ID include: 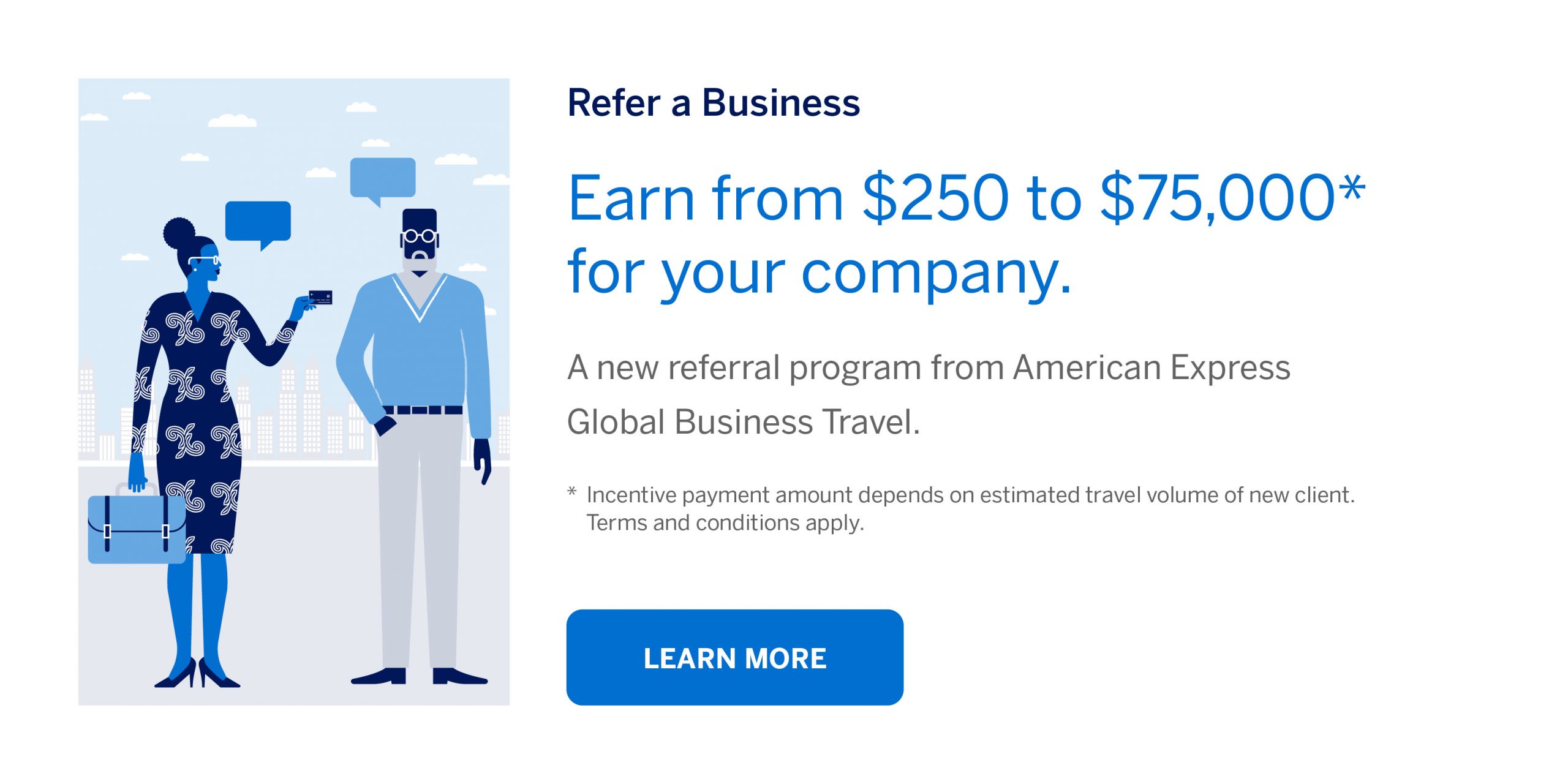 You May Already Be in Compliance

In addition, Conde Nast goes on, “A number of other states and territories will have to change their licenses to comply with the federal standards from the REAL ID Act, but they have some time.” Currently, there are five states or territories that are both non-compliant and have not received an extension:

Twenty-seven states and territories have received an extension in order to become compliant, meaning that travelers from these states have until at least January 22, 2018, to use their current state-issued driver’s license or ID card.

One of the biggest changes is that the information featured on driver’s licenses and state-issued identification cards will become standardized. According to the REAL ID Act, each REAL ID card will need to list the person’s full name, date of birth, gender, and principal residence. They will also need to include a digital front-facing photograph, an identification number, and the person’s signature, in addition to security features, in order to prevent tampering or duplication. Compliant identification cards will need to include technology that makes the cards scannable.

REAL IDs also look different from traditional state-issued driver’s licenses and identification cards. In addition to listing all the standardized information noted above, there will be a star in the top corner of the identification card.

While REAL IDs will become a standard in the United States, there are alternatives your employees can use until they receive their REAL IDs. “A number of other documents can also be used as a REAL ID. A valid U.S. passport book or passport card can be used as REAL ID, as can valid passports from foreign countries,” explains Passport Info. “Permanent Resident Cards, Trusted Traveler cards, and valid U.S. military IDs also count as a REAL ID.” Again, these alternative documents will allow your employees to travel domestically after the REAL ID requirement has gone into effect, but they are not a substitute. In addition, Passport Info writes that “Enhanced Driver’s Licenses, which demonstrate U.S. citizenship, can be used for REAL ID purposes.”

In order to get ahead of the Department of Homeland Security and the necessary forms of identification to fly within the United States, it’s recommended to check your passport’s expiration date. If your passport is expired it will be considered not a valid passport and therefore will not be adequate proof of identification. Passports are good for 10 years, so make sure your employees’ passports are not expired. When you renew a passport, you will need to fill out a renewal form, obtain a new passport photo from a certified passport photo facility, and you will need your most recent passport.

If you or an employee has never applied for a US passport, they will have to supply a variety of identity documents. To obtain a US Passport you will need proof of identity and citizenship with a birth certificate, Certificate of Naturalization, or Certificate of Citizenship as well as present another accepted form of ID.

Enhanced driver’s licenses (EDLs) are state-issued identification cards that are issued after an extensive process that includes collecting certain biometric data. In addition to acting as a driver’s license, EDLs allow travelers to visit neighboring foreign countries, including Canada, Mexico, and parts of the Caribbean, as long as they are traveling through a sea or land port of entry. They include two unique security measures: a vicinity Radio Frequency Identification (RFID) chip and a Machine Readable Zone (MRZ) or barcode that can be scanned as a backup to the RFID technology. EDLs are not REAL IDs. They cost more than REAL IDs and are only available to people who are both licensed drivers and U.S. citizens.

New TSA ID travel regulations could cause serious issues for travelers in the coming years – but don’t worry! There is plenty of time to get prepared and to be sure that your business travel isn’t affected by the new REAL ID standards.

Because #BusinessTravel: Because Your Meeting is Downtown, Not at JFK Airport

In Case You Missed It: Notes From the 2022 Global Business Travel Association Convention

Read Story
Hear From the Experts